The Cascais Participatory Budget is a municipal project to encourage a more informed and responsible citizen participation in local governance. Citizens are called upon to decide on the allocation of a significant part of municipal budget, according to identified needs.

It had its first edition in 2011 and since then citizens have decided on the application of 45 million euros, resulting in 198 projects. Nowadays, every 0.5 km² of Cascais has implemented a Participatory Budget project.

This result is the result of a participatory and civic effort that places the Municipality of Cascais among the most prestigious in Europe and worldwide for the matter. 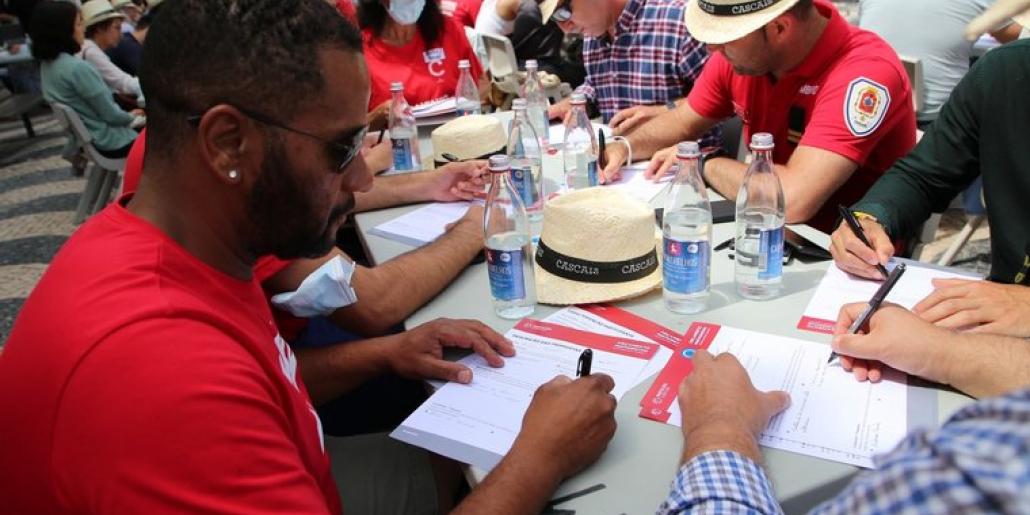 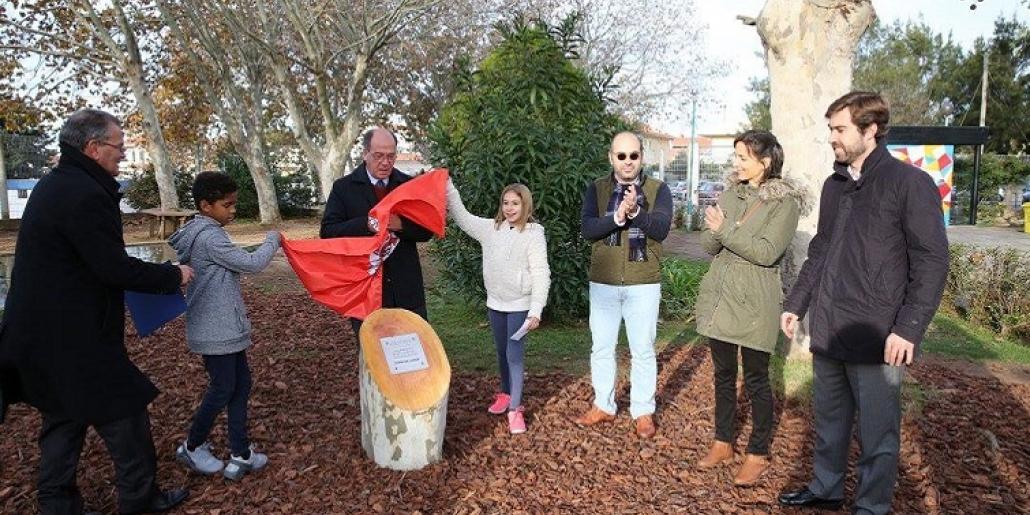